Language is ever changing. New words form while others fade away into obscurity. Definitions also change over time and are dependent on context. All of us have different language we use at work vs. how we talk to family and friends. With constant change in language it’s difficult at times to keep up and that’s before slang is thrown into the mix.

Slang is defined as very informal usage of vocabulary and idioms that are more metaphorical, playful, and ephemeral than ordinary language. It also means jargon used by a class or profession.

Every one of us uses slang daily even if we don’t realize it. Some terms have been around so long many of us forget they are slang terms. For example, we say something costs a buck which means we are saying something costs one dollar rather than a male deer. Or we refer to someone as a couch potato rather than saying someone spent all day on the couch watching TV or playing video games.

While there are many slang terms I use, or think are clever, below are a few of the words I wish would just disappear.

Cray cray – Somehow this replaces crazy. Not sure how repeating the same word twice replaces one word. It’s not even saving syllables as crazy is two and cray cray is also two syllables. It also sounds utterly juvenile. Any grown up who uses it, and not in a sarcastic, funny way, I automatically cannot take seriously.

Lit – I’ll admit this one confuses me depending upon its usage. I get when people say a party was lit to mean the party was awesome. Confusion sets in when it’s used to describe a person. Context isn’t helpful. Are they saying the person is awesome? Or are they saying the person was intoxicated? Urbandictionary.com has a couple of entries claiming saying something or someone is lit dates back to the early days of jazz and refers to a state where a person is just drunk enough to be relaxed enough to play their instrument well. Etymonline.com also seems to back up the definition of lit as referring to a state of intoxication.

Spill the tea – This one is relatively new to me as I only started hearing it the past year and I think it’s a really stupid one. Spill the tea apparently means to gossip. I have no idea what spilling tea has to do with gossiping unless it’s a reference to a group of women gathered together to talk over tea? Considering it means to gossip then I suppose this makes sense. Still a silly phrase.

Clapback – Initially, I thought the term clapback had something to do with STDs as the word clap is a slang term for gonorrhea. Apparently, this has nothing to do with the transmission of STDs. Clapback means to insult someone who first insulted you. Or as it more commonly known as a comeback. How did we get from comeback to clapback I have no idea. Again, it’s not anymore efficient to say clapback over comeback. 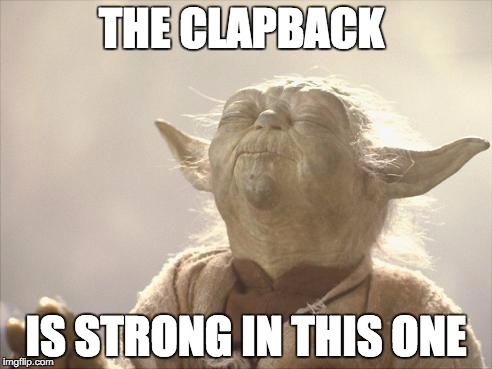 Throwing shade – This is another word I’m a bit confused as to its proper usage. I’ve heard it used to describe someone insulting another person without using their name. I’ve also heard it used to describe a person with a bad attitude. Either way it makes no sense. I have no idea what the verb throw and the noun shade have to do with insulting someone or walking around with an attitude. Even when I think about it in a metaphorical sense I just can’t see how throwing shade became a slang term. 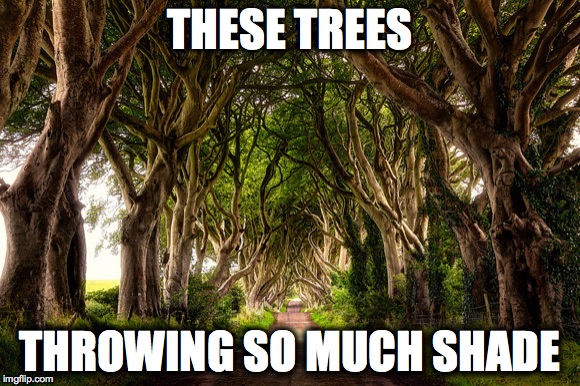 Bish – Bish is the shortened version of bitch because that one extra letter is too much? Because the tc sound needed to be changed to a s sound? I don’t know and hadn’t heard it until last year when Katy Perry used it in a song. As much as I’d like to blame her this word has been around for over a decade according to urbandictionary.com. The website claims bish is the nicer, work place friendly version of bitch. Um, huh? If you don’t want to cuss, then don’t, but don’t walk around saying stuff like bish. Makes you sound like a cray cray child.

On fleek – Again, I find myself trying to figure out how a slang term that means “on point” is any different from just saying on point. What does fleek itself even mean? As far as I could find, no one knows.

Totes – Much like cray cray, totes is used to shorten totally. Because totally is such a difficult word to say. Totes idiotic. 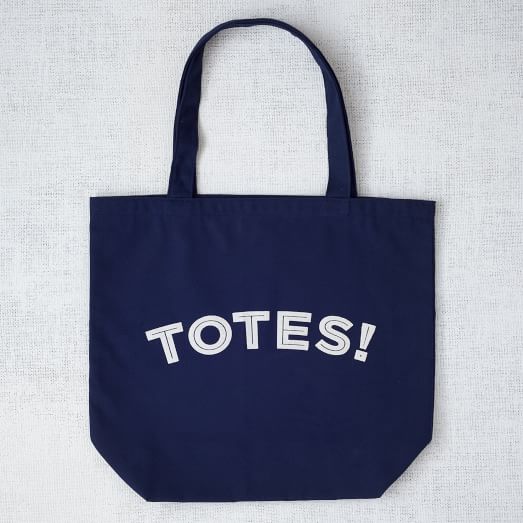 Bae – Oh god, another word which shortened an already short word for reasons? Heaven forbid people say babe or baby when referring to their significant other. Another definition I saw was it makes it an acronym for “before anyone else”. If people are using it as an acronym then it makes their sentence even more non-sensical.

I know there is other slang I don’t like but some are just so common I can’t remember them all. Let’s see if we can put all these together in a sentence, shall we? My bae was on fleek throwing shade on some lit, cray cray bish spilling tea on how she totes clapbacked when we know she didn’t. There. One of the dumbest sentences I’ve ever intentionally written. Please, if you’re going to use slang, and you will because you are human, use it responsibly.